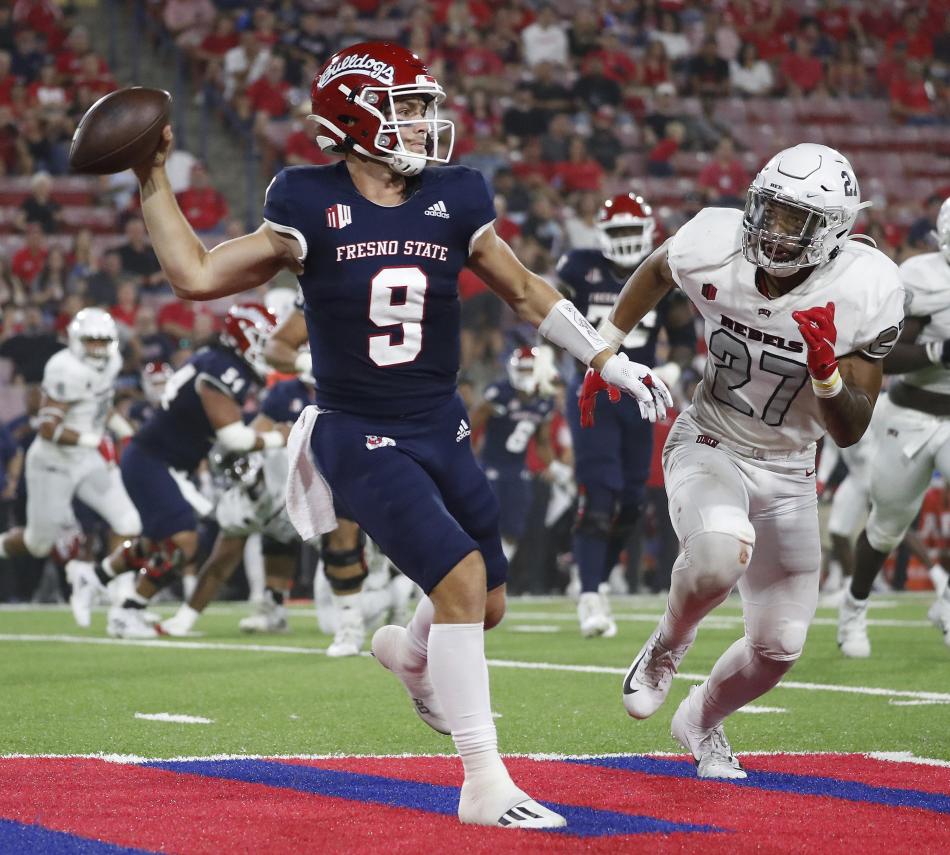 We’re back on the blog! After a few weeks of tweeting my picks because I had been traveling, we are now 32-27 on the season. We had an excellent start, a disastrous few weeks, then a few good ones. Back to 54% ATS, but shy of 60% where I want to be. A few more good weeks and we are there.

This week’s theme from games that stood out to me? Teams I am addicted to (beware – but my system likes them), and my FAVORITE system play, situations that I blindly bet when an unranked team is favored over a ranked team (auto bet with me, these bets crush).

We are hot, and lets keep it going. I REALLY wanted to put my Beavs in here, but I don’t want to bet with my heart. But here’s this: Beavs have the same projected spread by my formula and ESPN FPI % chance to win as other teams that are between -3 and -5.5 favorites this week, and the Beavs are only -1.5 (eyeballs emoji).

On to the picks! Don’t forget to follow me on twitter for picks and some gameday tweets @TheBenchPicks

This is a classic system pick. An unranked team favored against a ranked team (Iowa is #9). people love Iowa, people are off of Wisconsin. GIVE ME WISCY! Wisconsin finally looks like they have a pulse, and Iowa has been trending down.

Lastly, the line just doesn’t make a lot of sense. Iowa should be a public side and Vegas knows, and Iowa is projected to win according to ESPN FPI. None of it makes sense on paper, but if you bet on college football every year, you know Wisconsin is the right side. They will somehow end up in the conference championship game again.

This is sort of the opposite reasoning as the last pick. In the Wisconsin game, Iowa is projected to win according to FPI, but the spot and ranked v unranked situation made me insta-bet Wisconsin. Here, Texas is a small underdog at Baylor, the ranked team, but FPI projects Texas to win. In fact, my system’s projected spread and ESPN FPI suggests that Texas should be -2.5 or -3, not an underdog. But here, I think Vegas knows Texas bettors may be scared off, and also Baylor is ranked and Texas is not so they will automatically get squares betting the ranked team.

I’m also addicted to Texas, I can’t quit them and it has not been profitable. Most weeks though, I don’t have this much data suggesting they are the right side. I REALLY trust this pick.

Give me the Horns. This could be a huge win for Sark, and Texas has an elite offense (over 41 ppg) that Baylor may struggle to stop.

If you’ve been reading my blog the last few seasons, you know I’m addicted to Auburn, Texas, and Hawaii. Auburn has cost me the most money, I think. But quietly, Bo Nix and Auburn have won a few games and Nix has looked decent a few times and then bang, Auburn has a chance to win a game at home and be back in the top 10 conversation.

Everyone loves the Ole Miss offense and Lane Kiffin’s antics, which automatically makes me like the opposite side. Especially when it is an elite defense in Auburn that is playing at home in a night game. ESPN FPI gives Auburn a 59% chance of winning, and when a team is at home that is almost always a spread larger than -3, which we get with Auburn.

I think we have value in the spread, but I think we also have a bad spot for Ole Miss. Like I said, a lot of hype surrounding them, night game at Auburn, and Ole Miss just played Alabama, Arkansas, Tennessee, and LSU after starting the season against cupcakes. Judging by their scores alone, the team is starting to slow down and this could be the culmination of that ending in a loss after a gauntlet of games.

No data here, just another system play and gut feeling. Unranked Houston is at home and favored against a fairly highly ranked SMU team. Feels like the group of five elite teams have been winning too much, time for Houston to ruin that. ESPN FPI thinks they’ll win, too.

This is a combo of my Wisconsin and my Texas reasoning because of who is the home team, who is ranked, and who is favored, but all in all this is just another system play. Unranked Fresno State favored against ranked SDSU. Give me Fresno State. This is most similar to my Wisconsin pick, as ESPN FPI and my projected spread think SDSU should be favored by three or more, but they aren’t. Weird line, weird decision by Vegas to make a public team like SDSU the underdog, take Fresno State.

Also, just the eye test, I don’t think SDSU really has it. They’ve had to squeak out lucky wins against good teams and beat bad teams like they should.