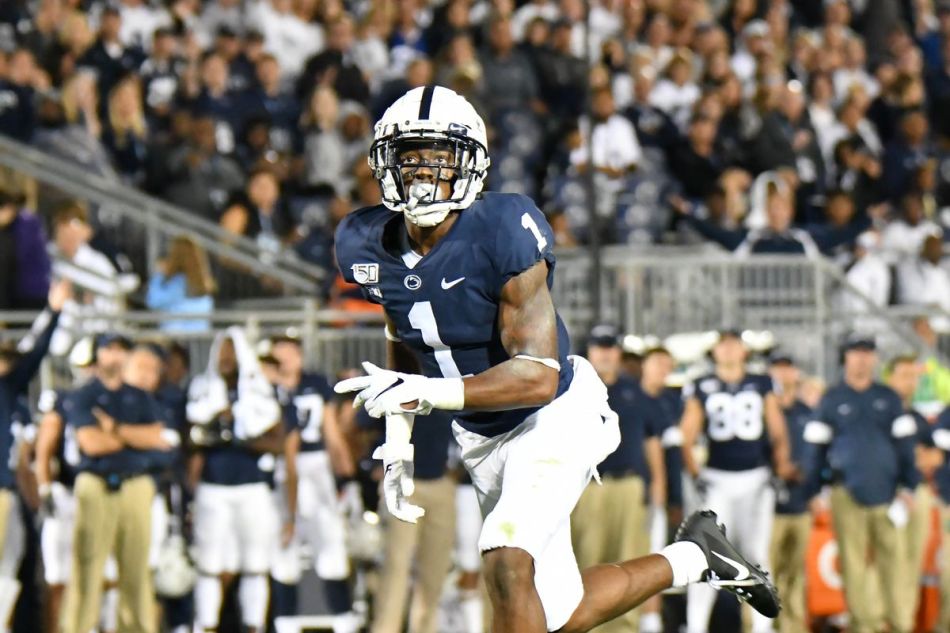 Let me preface this with a shameless plug to my blog explaining my relationship with Strideline Socks HERE. You can buy some socks with my special link HERE!

Alright alright alright. Another week in the books. I finished 2-2-1 last week, because Penn State forgot how to play football in the first half. I’m now 8-5-1 on the season.

This week stinks on paper with no top 25 matchups, but there are some really good spot bets and numbers that jumped out to me.

Lets get into it!

Maybe I’m just angry about Penn State first half not covering but the game spread covering last week, but I can’t stay away from Penn State this week.

Penn State hasn’t scored fewer than 33 points in a non-conference game since early 2015 when they beat Rutgers 28-3. Four consecutive seasons running up the score against lesser opponents and non-conference opponents in general. Coach Franklin knows the importance of sexy wins at the end of the year when fighting for a CFP spot.

This is also an in-state rivalry against Pitt, teams are battling for recruits, and pride is on the line.

Washington team total over 40 (vs Hawaii)

This is purely a spot pick. Washington is coming off of a weird loss that may have ruined their season. Their was a lightning delay and the game didn’t end until the middle of the night. The Huskies will be looking to beat up on a weaker team like Hawaii.

On the flip side of this spot, Hawaii is flying high off of two wins against power five teams in Arizona and Oregon State (barely a power defense to be fair). This is their first true road game, and road games are a different animal for Hawaii. It’s practically international travel for them coming to the mainland. This is a let down spot.

Hawaii has given up more than 30 points in nine of their last eleven games, and they’ve given up 33 points per game in their two home games to start the season. Arizona scored over 40 on them, I think Washington can get to 40 at home, especially with a coach, a defense, and a new QB with a chip on their shoulder trying to steer their season back on track.

One final thing, Hawaii is going to throw the ball a million times so the clock will slow down for Washington to keep scoring.

Same reasoning as above. Also, Hawaii is historically terrible against the spread away from the island.

Stanford is coming off of a disgusting defensive performance on the road, giving up 45 points to USC. Their team, at least by the eye test, is not a classic Stanford defense of the last decade talent wise. It’s a rebuilding year for them it seems like.

Furthermore, Stanford has always been built to stop offenses just like their own. Wide open spread teams have scored points on them over the years, like Oregon, UCLA, etc. UCF has an electric offense just like that. They’re at home. They’re going to score. This is just a bad matchup for Stanford, it happens.

ESPN FPI gives UCF a an 84% chance of winning and the spread is only 8.5 or 9. That kind of FPI number should spit out a spread closer to 13 or 14, but they know the public loves betting power five schools against group of five schools.

The total is 60, and the spread is 9, so Vegas thinks it’ll be something like a 34-26 type win for UCF. I think UCF covers, and I think they go over 33.5 with relative ease. I’m not brave enough to give the spread out as a pick, but getting to 34 points is a lock for UCF.

Don’t overthink it. One of the biggest and most well know boosters in the country just died. His team is going to crush Tulsa. Mike Gundy is going to run up the score for T-Bone. The crowd is going to go wild. RIP T. Boone Pickens.

Yes, this could be a sucker bet, but again, don’t overthink it. Cowboys cover and crush Tulsa.