Welcome to bowl season, possibly the most unpredictable part of the college football season. Players sit out to prepare for the NFL draft, players come back from long-term injuries, some players are sent home right before the game for being a dumbass on the bowl trip, and countless other scenarios add to the unpredictability that is bowl season.

With that being said, I still crunched some numbers, and just generally looked at some matchups and spots and found a few games that I really like. I’ll give a short explanation of why, and my reasoning is as of December 19th, so keep an eye out for players and coaches who won’t be at the games for whatever reason.

Eh, I don’t know, other than Ohio, MAC teams have stunk it up in bowl games. It feels like the kids from Toledo will be pumped about a vacation to the Bahamas, where the FIU guys just take a quick flight from Florida, just like a normal road trip.

Both teams have been alright this season, but FIU has a clear defensive advantage in yards per game and points allowed, as well as the familiarity of the weather in the Bahamas. FIU might win outright.

Similar reasoning as above, Hawaii gets to play at home, in front of their own crowd, and LA Tech is going to be pumped about a trip to Hawaii. Believe me, when I was at Oregon State we were jacked up to go, and a few players got sent home and couldn’t play because they were a little too excited when going out on the town in Honolulu.

Hawaii has been up and down this season, but they have been one of my favorite teams to bet on, or at least the overs in their games. Hawaii finished the season strong with wins over San Diego State and UNLV, and their offense will be able to put up on points on LA Tech.

LA Tech’s offense has been below average, but Hawaii’s defense has struggled. It will be a close game, but I trust Hawaii’s offense and the fact that they are at home. LA Tech is also the public pick, and I love fading the public.

Yeah, Georgia Tech looked really good at the end of the season to sneak into a bowl game, but there’s something about the way PJ Fleck gets his Minnesota team pumped up, and the fact they are coming off of a potentially program-changing win over Wisconsin. I like the spot here for Minnesota.

Minnesota will win this game on the field. #RowTheBoat

Georgia Tech is also the public pick here, again. I’m on the Gophers.

Justin Wilcox is proving to be one of the better coaches in college football, and he has coached up a mean defense.

TCU has struggled to score against terrible defenses this season, and Cal has played great defense against really good offenses. Seems like a bad recipe for TCU. Cal wins a low scoring game, here.

My projected line is Cal -3, so a pick ’em gives some serious value. 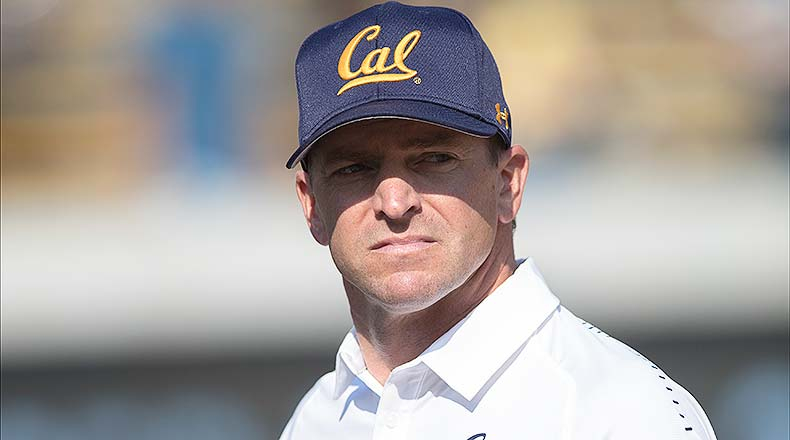 Miami stinks, and it’s going to be cold in New York City. Badgers will win the line of scrimmage and run the ball down Miami’s throat.

My projected line is Wisconsin +2, but if I were setting this line I’d make it Wisconsin -6. This line doesn’t seem right. I don’t know if Miami is capable of scoring more than 17 points here.

On top of Purdue being excited to be there, backed up by the excitement of keeping their coach Jeff Brohm from going to coach his alma mater Louisville, they might just flat out be a better team.

Purdue has been up and down, but if they play well they’ll win the game outright. 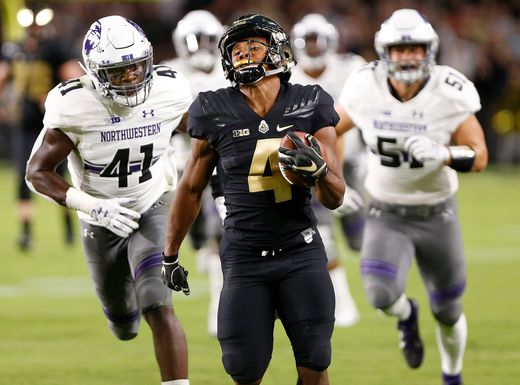 Will Grier is not playing, that’s about it. Syracuse is probably a better team than West Virginia when they are without Grier. This line is very confusing.

Yeah, Mike Leach teams have been terrible in bowl games, and Iowa State has been a great story this season, but this Wazzu team lead by Gardner Minshew feels different. He brings a new level of excitement to the locker room, and knows how to get his guys going on the field. Oh yeah, he’s the perfect Mike Leach QB, too.